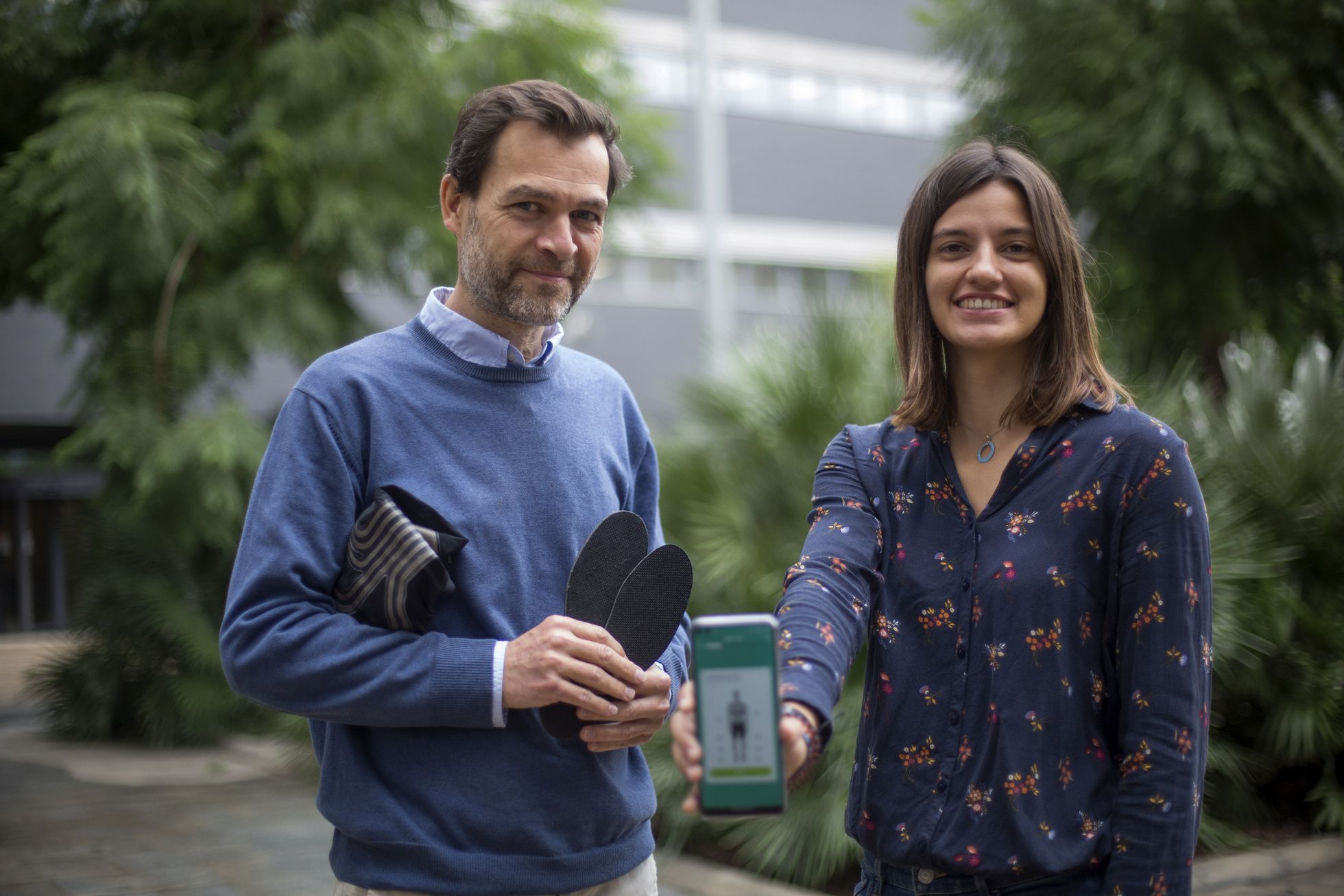 Artificial intelligence to monitor a disease

Quique Llaudet CEO de Ephion Health y Mireia Claramunt, Ingeniera y directora tecnica. Barcelona[/caption]Duchenne muscular dystrophy is a rare disease that causes progressive loss of muscle mass and affects one in every 3,500 children. The follow-up of this disease includes a test in which the patient must walk for six minutes through a hospital corridor END_OF_DOCUMENT_TOKEN_TO_BE_REPLACED

Apple will wait until early 2022 to launch the feature that makes it possible for users to add and store official documentation on the smartphone, such as an identity card or a driver’s license. The company had announced that at the end of this year 2021 it would introduce support to add official documents to END_OF_DOCUMENT_TOKEN_TO_BE_REPLACED